Time to dust off the crystal ball and make some guesses as to what 2010 will bring for the global e‑commerce market, SMB sellers and Shipwire. In no particular order:

At the beginning of the recession, The Economist wrote a bunch of articles about how those businesses that had cash in the bank wouldn’t just survive the recession, they would thrive. Expansion cash is still hard to get your hands on – as evidenced by the Obama administration putting pressure on banks in Dec ’09 to lend to SMB’s. We have written many articles on this blog about gearing your business expenses to be “success-based”, so that your business can expand and contract without fixed cost overruns. An example will be helpful here. If you lease a warehouse, you will need to spend money on a lease, security, build-out and infrastructure. These are fixed costs of your warehouse, you will have them regardless of whether you sell a product or not. If you sell less than you expected, you probably leased too much space. If your business expands, you may have leased too little space. Either way, you took cash out of your pocket and committed it to infrastructure and not inventory, sales and marketing. The Alternative is to use outsourced order fulfillment and pay only for the warehouse space that you use, when you use it. So if in January-March you don’t have a lot of inventory, you are paying less than in Oct-December when you are well stocked and shipping a lot. This is success-based e‑commerce. Cash is king and will be king in 2010 so make as many costs success-based variable costs.

In early 2009 we blogged about some trends we saw at Toy Fair 2009 – specifically, overseas manufacturers coming into the U.S. to sell their products direct to consumers. This trend accelerated through 2009 and it will continue in 2010. Heck, Google just launched a cell phone store because it wanted to sell phones directly to consumers and not let Verizon, AT&T or other carriers dictate what applications the consumer would want. In 2010 we’re going to see a greater acceleration of manufacturers and suppliers gearing up to sell direct to consumers in multiple markets.

Globalization is very much alive and kicking and e‑commerce is a main driver. Forrester just posted a blog about some larger retailers going overseas in 2009. Look for this trend to accelerate and look for smaller e‑commerce merchants to also look overseas for growth. The tools are now in place for this to happen quickly – PayPal, Adwords, Shipwire, international shopping carts like Shopify, and marketplaces like eBay and Amazon.

Rise of the Third-Party Seller

We have talked about this on past Shipwire blog posts. Amazon proved that marketplaces need to embrace third-party sellers to expand the product offering beyond what is in Amazon warehouses. There is a direct relation to Amazon’s embrace of third party merchants selling on their platform and their great leap forward in revenue. The later would not have been as dramatic without the former. Look for more marketplaces (Walmart) to open up to third-party sellers.

eBay Gets A Clue…Too Late.

The market was not really surprised last year when Amazon traffic exceeded eBay traffic. Merchants have been complaining for the past couple years that eBay fees, feedback ratings and focus on fixed-price sales make them feel abandoned. In 2010, eBay will likely start focusing on the seller again; but, it will likely be too late. Many merchants have already abandoned eBay and the pace may be accelerating. Perhaps their overseas marketplaces will attract sellers interested in marketing and selling overseas. If you are new to selling on eBay, check out Skip McGrath’s eBay seller tips.

Last year we notes that e‑commerce in the UK would grow by 13%. This year, we are expecting e‑commerce to jump forward globally. First China is buying…a lot. UK buyers got really comfortable buying online in 2009. More and more countries have increased broadband and more and more people shopping online. Hopefully, this recession will ease and accelerate consumer spending across the board. As these trends fall in line expect overall e‑commerce to grow in the U.S. and abroad.

2009 saw social networks take off. Everything from Twitter, to buying groups, to Facebook fan pages. But, did it really impact e‑commerce? Our guess is “probably”, but not for the reasons you expect. Many of these social tools allowed interesting products and services to “go viral”, they also added legitimacy to sellers and gave buyers an outlet to control their post-purchase product happiness (unhappy buyers could not tweet or post to a fan page). Social probably helped accelerate some sales. In 2010, the same will continue and businesses will seek to engage Social Media more and more to turn a 1-time buyer into a repeat customer. The rationale is that it cost more to acquire that customer the first time, the more times you can sell to that buyer the lower the acquisition costs go. For example, look at the growth of discount hubs like Gilt.com, savings.com and other discount buyer hubs that have mastered repeat selling. Another example is Woot.com with its daily SKU sale. 2010 is all about repeat buyers.

Costs Go UP…Shipwire Helps You Drive Them Back Down.

Sorry buyers and sellers; but, it’s true. We just posted about the increase in shipping rates from UPS and Fedex. The weak dollar will make it harder for US merchants to get a deal sourcing overseas (manufacturing is going up in the U.S. as a result). It’s likely that credit will get more expensive in 2010. So we know that inventory, carrying costs and shipping costs will likely rise. Smart sellers that want to maintain margin or increase sellers are going to look for novel ways to offset these rising costs. Shipwire built a global warehouse network for exactly this purpose. Check out our shipping cost calculator if you want to see how it works.

Automated Business Becomes A Must Have

If you got this far, you’ll see that costs are going to increase, you need to grow overseas and an independent seller will have more outlets to sell into in 2010 than ever before. If you want to stay sane, take a vacation in 2010 or live like Tim Ferris (4 Hour Work Week fame), you will need to automate your e‑commerce business. If you have to look at each order before it can be completed, you owe it to yourself to re-think your infrastucture. Shipwire can help. If you are new to e‑commerce we recommend you check out Shopify’s new $100,000 “Build a Business“contest may be a nice kick in the butt for you to start your business early in 2010.

SMB’s Propel The World Out Of This Recession

While we may not totally recover from this recession, SMB’s are the economic drivers of this country, and small business will be the work horse that begins the recovery. SMB merchants are the reason why Shipwire is in business and it’s who we will help expand in 2010. We don’t think we are being overly optimistic when we look to the entrepreneurs in small businesses around the world to recharge this economy. Some SMB’s, like our customer Keetsa, will accelerate in this economic climate by putting customer satisfaction first, driving costs from their business, having a success-based supply chain and expanding overseas. 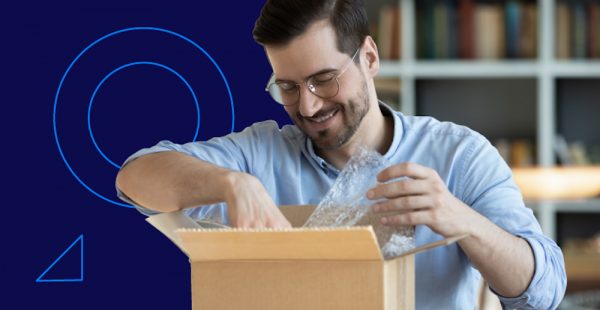 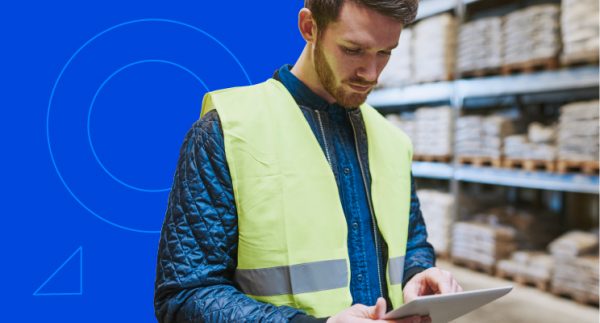 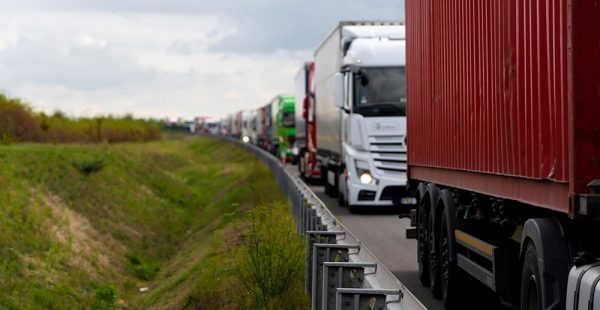