As we reflect on the upward and downward trends of 2013, we look forward into the new year for our annual ecommerce predictions. Predicting is fun because you have a tabula rasa at your fingertips; if you hit the spot, you’re a prophet, and if your guess was a little outlandish, well hey, no one can blame you for having a quixotic imagination. And, it allows for reminiscent thoughts on the previous year and analysis for future implications.

Moving into 2014, big ecommerce trends like social, mobile, and local optimization are continuously on the upswing. But certain aspects of these digital revolution criteria are positioned to become even more influential than anticipated. Without further ado, here are our ecommerce predictions for 2014: 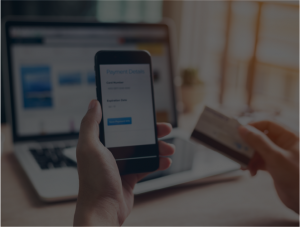 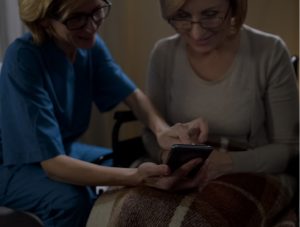 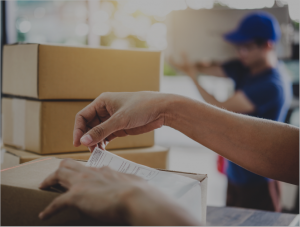 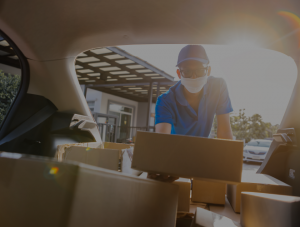