February 2, 2017 We’ve all heard of counterfeit goods.  Whether it’s phony bills in your change, knock-off Louis Vuitton bags on the internet, or fake antiques in a shop, counterfeit goods are not only a financial “rip-off” but can also cause serious harm to unsuspecting victims. While a fake handbag won’t hurt anything other than your pocketbook, counterfeiting isn’t just limited to high-value designer goods.  From cement to steel, baby formula to prescription drugs, and batteries to valves, counterfeiting is everywhere. According to First to Know, counterfeiting costs U.S. businesses between two hundred and two hundred and fifty billion dollars annually.  Further: With counterfeit goods flooding markets worldwide, it will take a concerted effort by governments and international policing organizations like INTERPOL to root out counterfeit operations around the globe. In the U.S., this attention has become particularly focused due to the impact counterfeiting has on our Armed Forces. Counterfeiting and national security When we talk about the pervasiveness of counterfeit goods, it’s important to realize that these parts create “the potential for product malfunction, leading to personal injury and even death” according to Industry Week, a potential that has resulted in “unnecessary danger for military and everyday consumers.” The military aspect of the problem is particularly troubling.  Over a two-year period, a Senate Armed Services Committee study found approximately1,800 instances of counterfeit parts in military technology, including systems used for SH-60B Seahawk helicopters, C-130 Hercules cargo planes, and P-8A Poseidon submarines. “We do not want a $12 million missile defense interceptor’s reliability compromised by a $2 counterfeit part.”                              – General Patrick O’Reilly, Director, Missile Defense Agency Why are counterfeit parts so dangerous?  Here’s how Robin Mitchell characterized the problem on All About Circuits: “Counterfeit parts are dangerous not because they don’t work outright, but because they nearly work. The problem may not be evident until [a product] has been built and operated for some time. Counterfeit parts are also unreliable and can fail at any point.” How are counterfeit parts manufactured? Obviously people go to the trouble of counterfeiting parts because of high profit margins, so it’s useful to look at how counterfeit electronic components are made. It probably won’t come as a surprise that the easiest way to manufacture a counterfeit part is to start with a real part. And unlike careful manufacturing operations run out of clean-room environments where new components are created, counterfeiting is accomplished by simply repackaging a used part as a new one or altering the part number of a low-spec part so it can be sold as a high-spec part. Where can a counterfeiting operation come by an endless supply of used electronics components to alter and repackage?  It turns out that every week companies in the United States ship out fresh supplies of the used parts needed to manufacture counterfeit electronics, and ship them to the very places that manufacture fake components. How? Every day businesses take broken, defective, or end-of-life equipment out of service and route those assets to local and regional recycling firms that have lax or non-existent export standards.  To put it bluntly, improper recycling feeds the international counterfeit component market. Stemming the tide of counterfeit components Currently, the United States is one of the few countries that allows unrestricted exports of untested, nonworking e-scrap. But this is likely to change soon. The Secure E‑Waste Export and Recycling Act (SEERA) – a bi-partisan bill recently reintroduced in the House of Representatives (HR 917) – is aimed directly at addressing the issue of counterfeit components by blocking the flow of discarded electronic scrap and e‑waste exported from the U.S. If signed into law, SEERA will expand the best practice rules already embraced by e-Stewards-certified ITAD providers to prevent the export of untested, non-working electronic devices or parts.  The bill achieves this goal by amending existing Export Administration Regulations to reclassify untested, non-working used electronics as “Electronic Waste.”  This change in classification will mean that non-working electronics can no longer be exported except under narrow, specific conditions: Tightening the export laws will depriving counterfeiters of raw materials and, since the U.S. is the largest exporter of these materials, put a serious dent in the counterfeit market. CloudBlue and SEERA CloudBlue is an e-Stewards certified ITAD provider, and as such we already meet the provisions that would be enacted as part of the new SEERA regulations. We support this bi-partisan bill to ensure that exports from the U.S. no longer feed the global counterfeit trade and welcome companies who are concerned about their asset disposition programs to contact us for more information about our recycling practices. 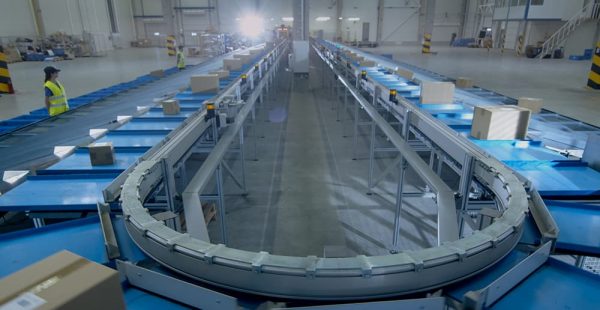 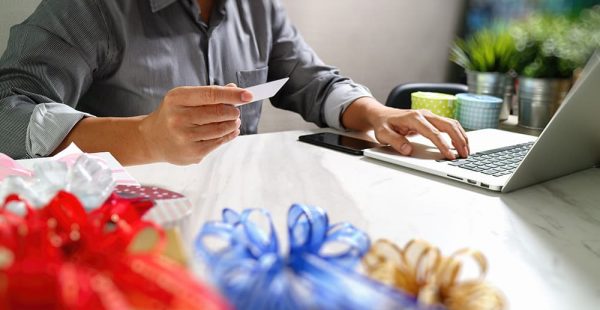